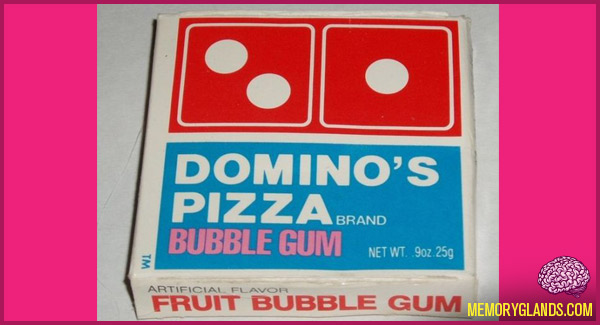 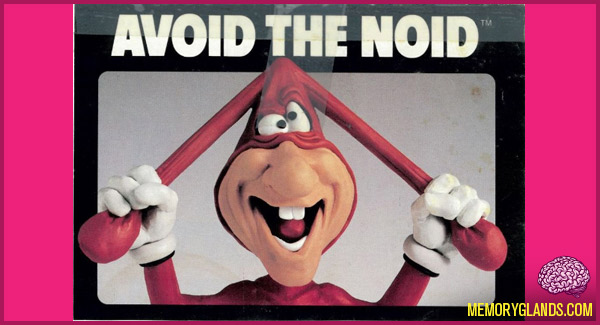 The Noid (voiced by Pons Maar) was an advertising character for Domino’s Pizza in the 1980s. He was a villainous red-suited character with red rabbit ears who attempted to ruin Domino’s pizza but was constantly thwarted. The Noid was created in 1986 by Group 243, the advertising agency for Domino’s Pizza and was animated by Will Vinton Studios. The creative team of Ernie Perich (creative director), Gary Bastien (art director), Dave Larson (producer), Matthew Thornton (producer), and Phil Kneesi (writer) created the character and the television campaigns. Commercials that featured the character used the slogan “Avoid the Noid! END_OF_DOCUMENT_TOKEN_TO_BE_REPLACED