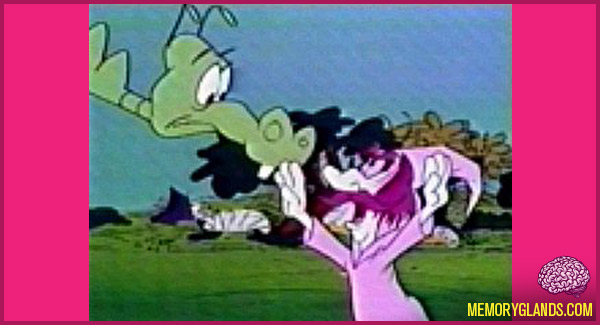 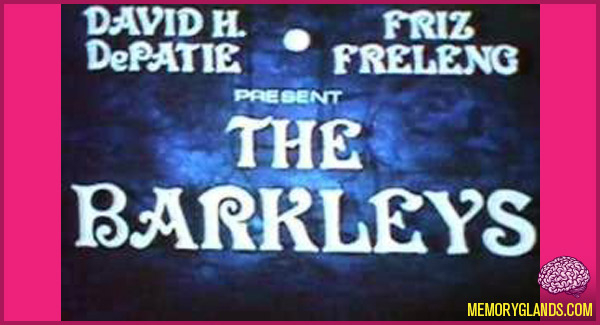 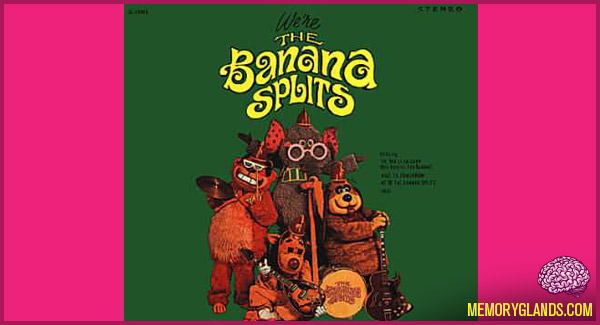 The Banana Splits are four funny animal characters who featured in a late 1960s children’s variety show made for television. The costumed hosts of the show were Fleegle (guitar, vocals), Bingo (drums, vocals), Drooper (bass, vocals) and Snorky (keyboards, effects).

The Banana Splits Adventure Hour was an hour-long, packaged television program that featured both live action and animated segments. The series was produced by Hanna-Barbera Productions, and ran for 31 episodes on NBC Saturday mornings, from September 7, 1968 to September 5, 1970.

The series costumes and sets were designed by Sid and Marty Krofft and the series’ sponsor was Kellogg’s Cereals. The show was Hanna-Barbera’s initial foray into mixing live action with animation.