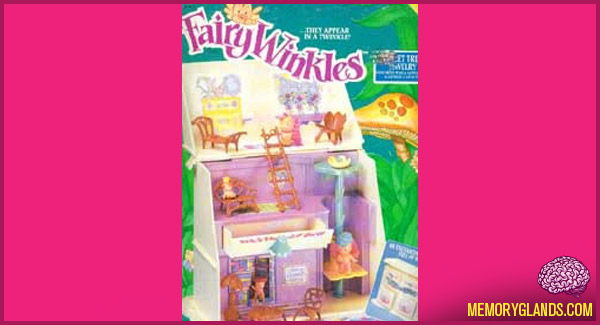 Fairy Winkles were produced by Kenner in 1993-95. They were sets of tiny fairys which came with various playsets to hide and play in. 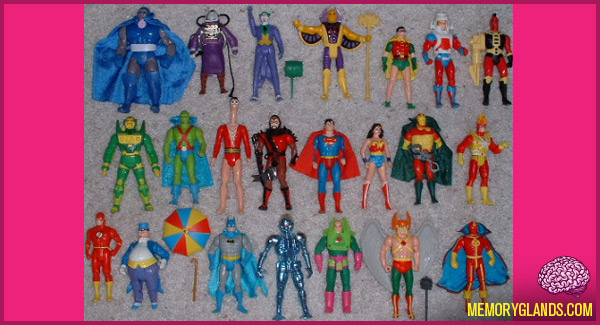 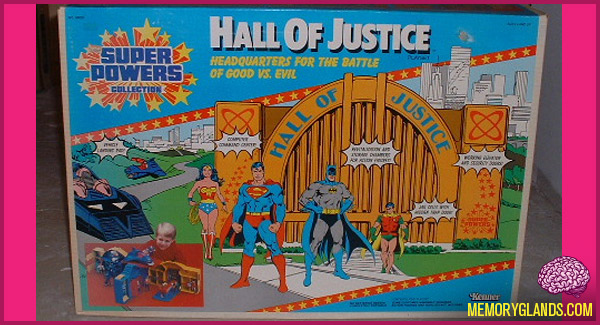 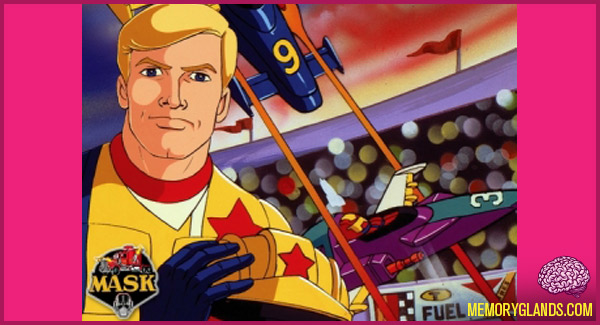 A total of 75 syndicated episodes of M.A.S.K. were broadcast from 1985 to 1986. One of many cartoons produced during the 1980s as a vehicle for toy merchandising, M.A.S.K. (which is an acronym for the Mobile Armored Strike Kommand), was a hybrid of popular era cartoons G.I. Joe and The Transformers. It featured a special task force featuring an array of characters, led by Matt Trakker, with transforming vehicles engaged in an ongoing battle against the criminal organization V.E.N.O.M. (an acronym for the Vicious Evil Network of Mayhem), with an emphasis on super-powered helmets called masks worn by the characters on the show. END_OF_DOCUMENT_TOKEN_TO_BE_REPLACED