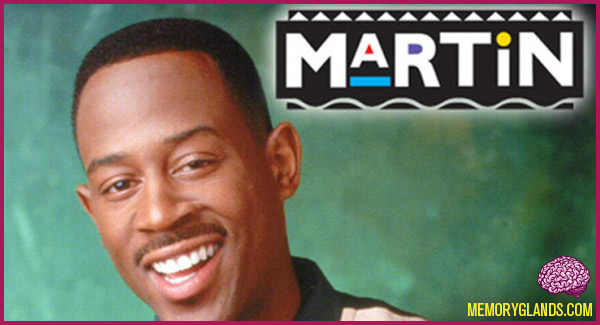 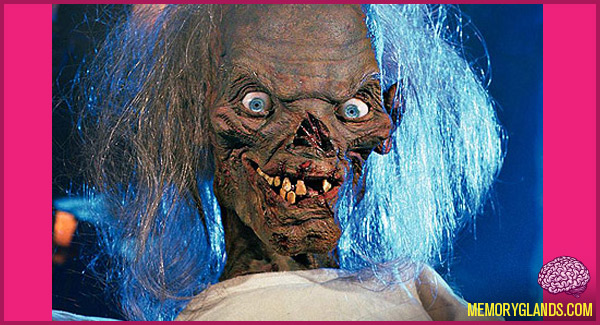 Because it was aired on HBO, a premium cable television channel, it was one of the few anthology series to be allowed to have full freedom from censorship by network standards and practices as a result, HBO allowed the series to contain graphic violence as well as other content that had not appeared in most television series up to that time, such as profanity, gore, nudity and sexual situations, which could give the series a TV-MA rating for today’s standards. The show is subsequently edited for such content when broadcast in syndication or on basic cable. END_OF_DOCUMENT_TOKEN_TO_BE_REPLACED