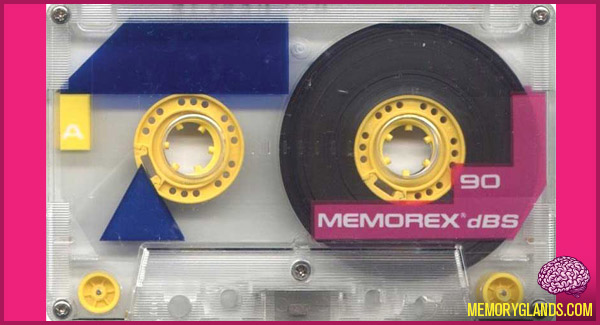 The Compact Cassette, often referred to as audio cassette, cassette tape, cassette, or simply tape, is a magnetic tape sound recording format. Although designed originally for dictation, improvements in fidelity led the Compact Cassette to supplant the Stereo 8-track cartridge and reel-to-reel tape recording in most non-professional applications. Its uses ranged from portable audio to home recording to data storage for early microcomputers. Between the early 1970s and the late 1990s, the cassette was one of the two most common formats for prerecorded music, first alongside the LP and later the Compact Disc.