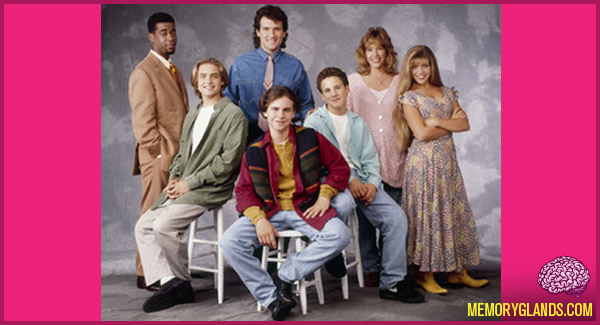 Boy Meets World is an American comedy-drama series that chronicles the events and everyday life lessons of Cory Matthews, played by Ben Savage, who grows up from a young boy to a married man. The show aired for seven seasons from 1993 to 2000 on ABC, part of the network’s TGIF lineup. Reruns are now played on the ABC Family Network.