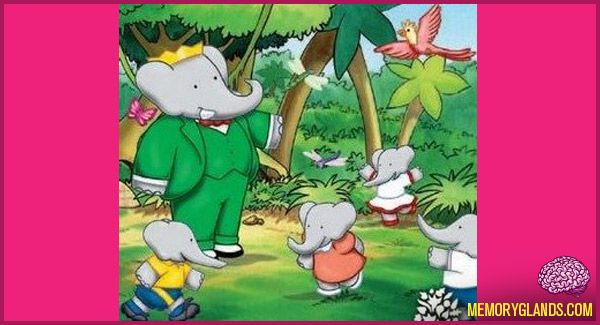 Babar is an animated television series produced in Canada by Nelvana Limited and The Clifford Ross Company. It premiered in 1989 on CBC and HBO, subsequently was rerun on HBO Family. The series is based on Jean de Brunhoff’s original Babar books, and was Nelvana’s first international co-production. The series’ 78 episodes have been broadcast in 30 languages in over 150 countries. Episodes of Babar currently air on NBC during the weekends, via Qubo.