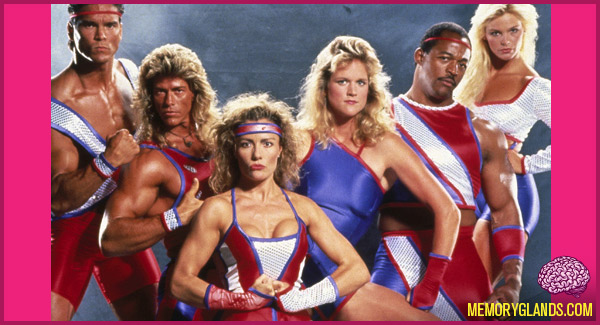 American Gladiators is an American competition television program that aired in Syndication from September 1989, to May 1996. The series matched a cast of amateur athletes against each other, as well as against the show’s own “gladiators”, in contests of strength and agility.

The first competition sponsored by Dan Carr and John C. Ferraro was held at Erie Tech High School in Erie, Pennsylvania and sold to Samuel Goldwyn Productions/MGM where the format was expanded into “American Gladiators.”