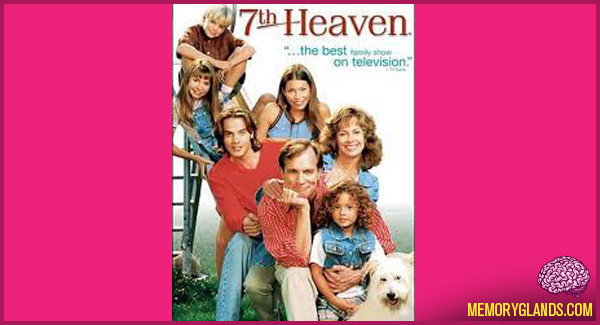 7th Heaven is an American family drama television series, created and produced by Brenda Hampton. The series premiered on August 26, 1996, on the WB, the first time that the network aired Monday night programming, and was originally broadcast from August 26, 1996 to May 13, 2007. The series finale was scheduled for May 8, 2006; however, the show was renewed by the CW when the intended final episode received high ratings. The final season premiered on Monday, September 25, 2006 and ended on May 13, 2007.