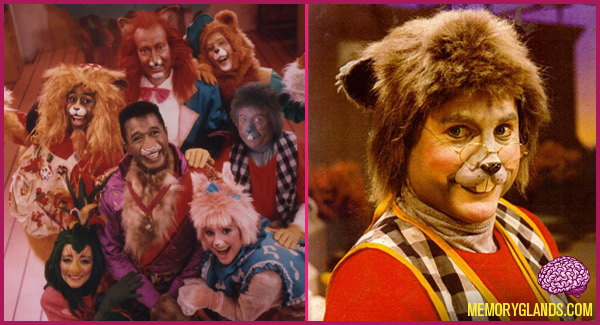 Zoobilee Zoo is an Emmy Award-winning children’s television program featuring costumed performers dressed as animal characters. It originally aired from 1986–1987, then in syndication until 2001 on several television channels including commercial network television stations, public television stations, The Learning Channel, and the Hallmark Channel. Only 65 episodes of the original incarnation of the show were made. While it was in syndication for 15 years, it was no longer airing on television as of July of 2011. The original 65 episodes are currently owned by Hallmark Properties and produced by WQED Pittsburgh.