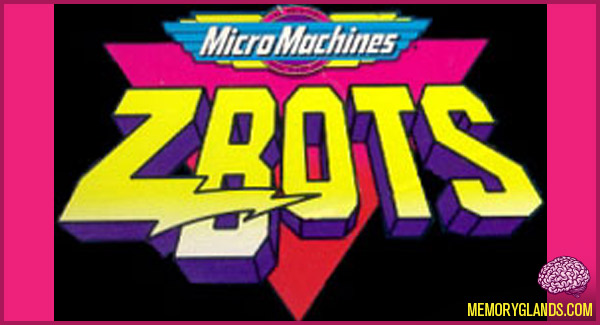 Zbots (or Z-Bots) are small action figures that were made by Galoob and first released in 1992. Galoob released four series of Zbots from 1992 to 1994. Galoob also created a number of Zbot vehicles alongside the figures. The heroes were the ZBots (Designed to Defend!). The villains were the Voids (Made to Menace!). Each side has their own logo, usually imprinted on each robot’s torso, although some do not have a visible logo. The Z-Bots’ logo is a “Z”, while the Voids’ is a stylized “V”.

Originally, each Zbot design came in two different color sets, each listed as an individual character. Additionally, the Zbots often outnumbered the Voids two to one. Generally, the packages came with three of the figures each, with either two Voids and a Zbot, or two Zbots and a Void. 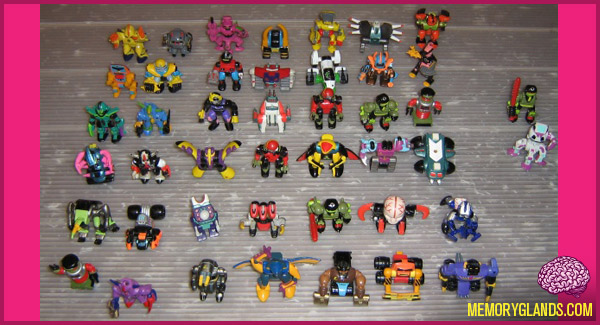