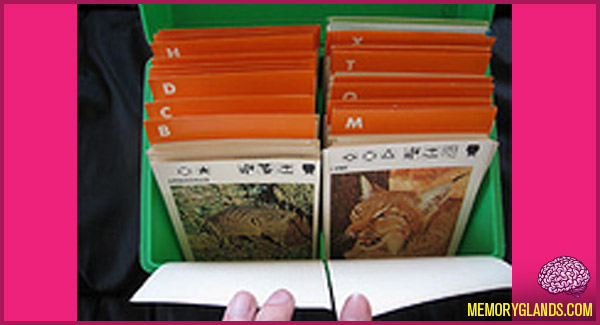 Wildlife Treasury was an educational animal encyclopedia for young children published between 1975 and 1981 by Leisure Books. The encyclopedia was released in a series of “Wildlife Cards” showing entries on specific animals, with over one thousand cards in all. The Wildlife cards were available through a monthly subscription, with the first set provided with a green plastic carrying case.

The Wildlife Treasury Cards were mainly released in the United States, but a different version of the cards were also available in Canada. Canadian cards had rounded corners, to distinguish from the U.S. Cards, and were unnumbered. The card sizes, pictures, and write-ups were identical between U.S. and Canadian version.