‘Twas the Night Before Christmas 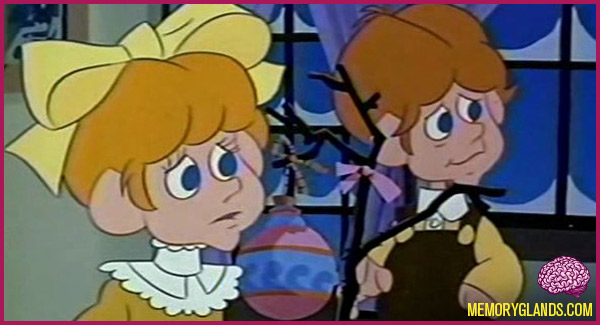 ’Twas the Night Before Christmas is a 1974 Rankin-Bass animated Christmas television special based on the famous 1823 poem that opens with this line. The special first originally aired on CBS on December 8, 1974, where it aired annually until 1994, when ABC Family took over its syndication rights. Since 1995, it has aired occasionally during the Holiday season on ABC Family.