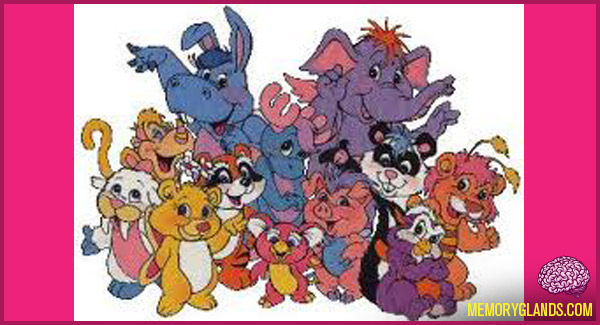 Disney’s Wuzzles is an American animated television series created for Saturday morning television, and was first broadcast on September 14, 1985 on CBS. An idea of Michael Eisner for his new Disney television animation studio, the Wuzzles are animal creatures composed of half of one animal and half of another. Only 13 episodes of Wuzzles were produced, making it one of the shortest running animated series produced by Disney. A second season was planned to be made, but the future episodes were never made due to the death of Bill Scott (the voice of Moosel). Scott’s death, however, did not stop a second season of Disney’s Adventures of the Gummi Bears (which also starred Bill Scott) which premiered the same day as Wuzzles. One season later, Wuzzles moved to ABC (which was eventually sold to Disney) for reruns, and disappeared from network television after that.