The Urbz: Sims In The City 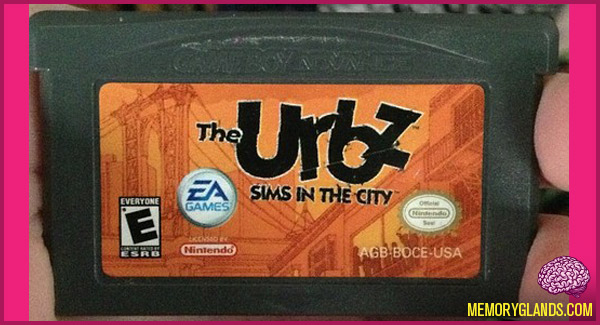 The Urbz: Sims in the City is a video game for the GameCube, PlayStation 2, and Xbox consoles, as well as the Game Boy Advance and Nintendo DS portable systems. It is the third Sims game for video game consoles and is the second Sims game not to be released on PC. The next release for consoles and handhelds was the console port of The Sims 2.

Hip hop group The Black Eyed Peas provided several music scores for the game, which have also been translated into Simlish. Members of the group would also appear as guest Urbz in the game.