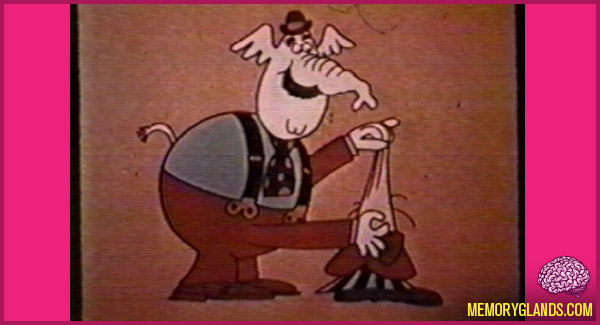 The Tomfoolery Show is an American cartoon comedy television series made and first broadcast in 1970, based on the works of Edward Lear. The animation was done at the Halas and Batchelor Studios in London and Stroud. Though the works of other writers were also used, notably Lewis Carroll and Ogden Nash, Lear’s works were the main source, and characters like The Yongy Bonghy Bo and The Unmbrageous Umbrella Maker were all Lear creations. Some original material was also written based on characters created by Lear, although much of the material was a straight recital of poems and limericks or songs using Lear’s poems set to music. A recurring joke had a delivery boy running around trying to deliver a large plant and shouting ‘Plant for Mrs Discobolus!’.