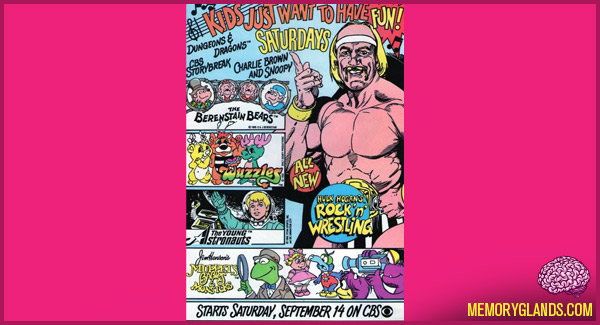 The one show that you may not remember is The Young Astronauts. The reason? This animated series about a family in space was withdrawn following the Space Shuttle Challenger disaster on January 28. A Star Comics comic book series from Marvel Comics was planned to tie into the cartoon, but was also withdrawn following the disaster.