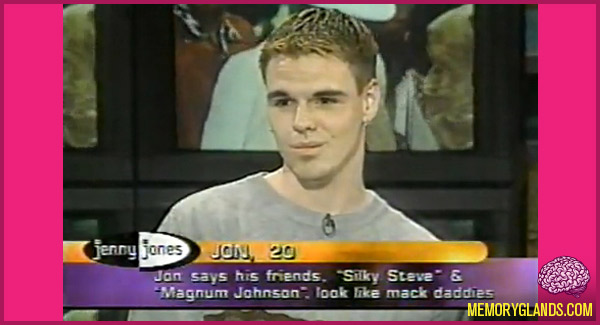 The Jenny Jones Show is an American syndicated daytime tabloid talk show that was hosted by comedian/actress/singer Jenny Jones. The show ran from September 1991 to September 2003 and was taped in Chicago at WMAQ-TV studios.