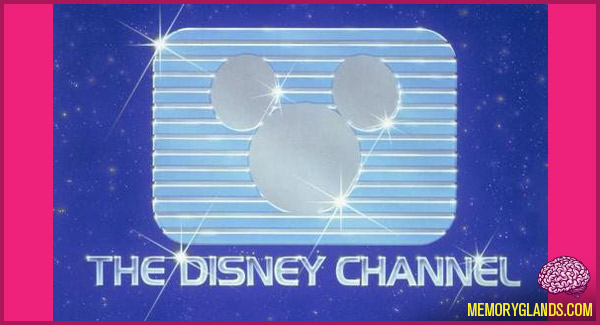 Disney Channel is an American basic cable and satellite television channel that is owned by the Disney-ABC Television Group division of The Walt Disney Company. Aimed mainly at pre-teens and teenagers 9–14 years of age and its preschooler-targeted shows aimed at children 2–6, its programming consists of original first-run television series, theatrically-released and original made-for-cable movies and select other third-party programming. The channel’s programs were originally marketed towards families, and then to younger children by the late 1990s, although its viewing audience has diversified since the mid-2000s to include older teenagers and adults.

The U.S. channel is also the flagship property of Disney Channels Worldwide (currently run by President and Chief Creative Officer Gary Marsh), a group of more than 90 entertainment channels aimed at children and families that is available in over 160 countries and 30 languages (platform brands that are part of the unit, in addition to Disney Channel, include Disney XD, Disney Junior, Disney Cinemagic, Hungama TV and Radio Disney).