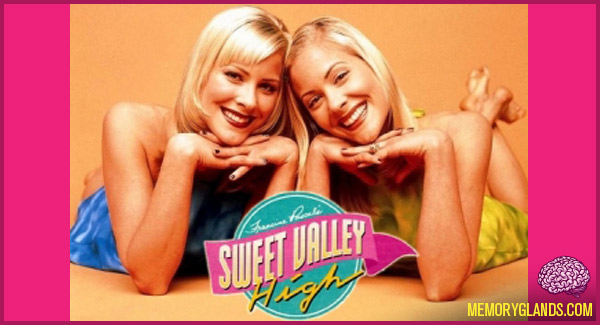 Sweet Valley High is an American comedy-drama series based on Francine Pascal’s book series of the same name. The series ran from September 5, 1994 to October 14, 1997, and was produced (and distributed) by Saban Entertainment. The rights are now held by Disney-ABC Domestic Television. After three seasons in syndication (mostly on Fox stations), the show moved to UPN for its fourth season, where it was canceled due to low ratings.