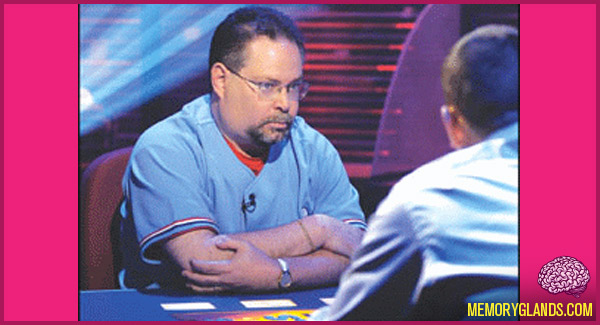 Stump the Schwab is an American game show that aired on ESPN Classic (originally ESPN 2). The show ran from July 8, 2004 to September 29, 2006 and featured three contestants trying to stump Howie Schwab, who was the first statistician ESPN ever had. Stuart Scott was the show’s host.

Each episode of the show had three rounds, “Leading Off”, a second round that featured a different game each time, and “The Schwab Showdown.” After each of the first two rounds, the contestant with the lowest score was eliminated.

“The Schwab”‘s record in the “Schwab Showdown” over the show’s four season run was 64-16.