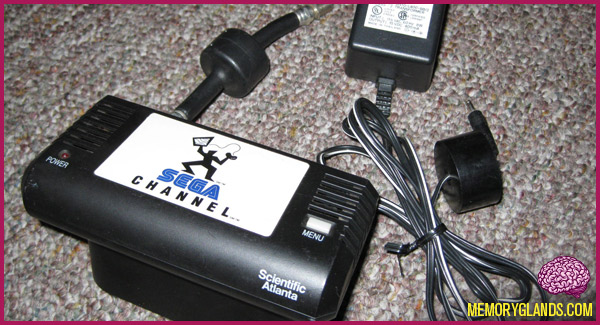 Sega Channel was a project developed by Sega for the 16-bit Sega Mega Drive/Genesis console. Starting in 1994, Sega Channel service was provided to the public by Time Warner Cable and TCI, which later was acquired by AT&T during its cable acquisition spree that formed AT&T Broadband.