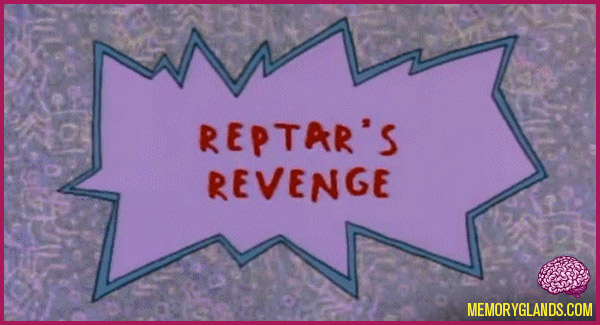 Rugrats is an American animated television series created by Arlene Klasky, Gábor Csupó, and Paul Germain for Nickelodeon. The series premiered on August 11, 1991, and aired its last episode on June 8, 2004.

The show focuses on a group of toddlers and their day-to-day lives, usually involving common life experiences that become adventures in the babies’ imaginations. It was one of the first three Nicktoons and also aired on Nick Jr. in 1995.