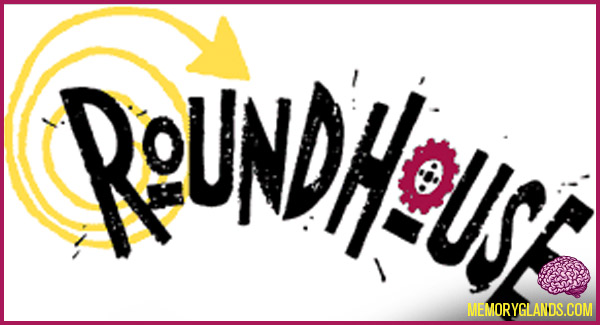 Roundhouse is an American sketch comedy television series that debuted as a part of the original SNICK lineup on Nickelodeon in 1992 and continued airing on the network through 1996.

Buddy Sheffield, a former In Living Color writer, and Rita Sheffield Hester created and produced the series. Recording artist Benny Hester was the music producer as well as co-producer of the series. They titled the show in reference to the roundhouses used by train companies to redirect railroad cars in any direction. This was in line with the show’s theme song, in which the characters stated “we can go anywhere from here”. In addition, the set for the show mirrored the interior of a roundhouse.