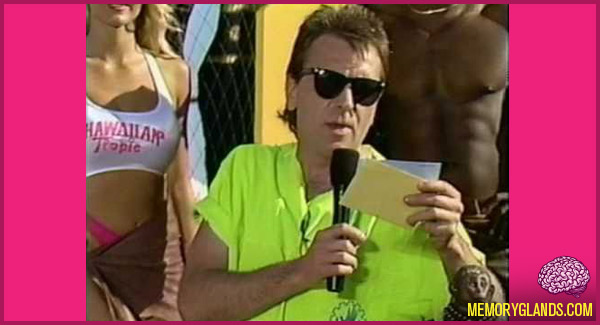 Remote Control is a TV game show that ran on MTV for three seasons from 1987 until 1990. It was MTV’s first original non-musical program. New episodes were made for first-run syndication in 1989 which were distributed by Viacom. Three contestants answered trivia questions on movies, music, and television, many of which were presented in skit format.