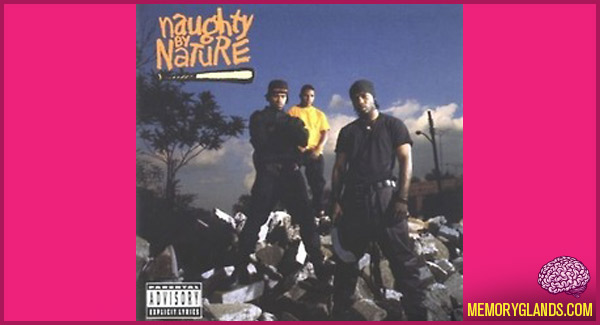 Naughty by Nature is a Grammy Award-winning American hip hop trio from East Orange, New Jersey that at the time of its formation in 1989 consisted of Treach (Anthony Criss), Vin Rock (Vincent Brown, born September 17, 1970), and the DJ Kay Gee (born Kier Gist, September 15, 1969). They are known for being one of the few rap acts who were able to balance success on the pop charts with hardcore rap credibility.