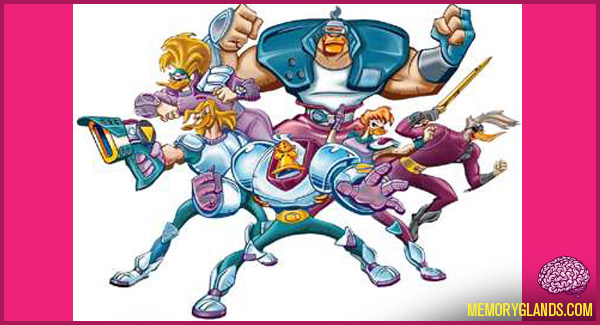 Mighty Ducks is a half-hour Disney animated series that aired on ABC and The Disney Afternoon in the fall of 1996. The show was inspired by and very loosely based on the live-action films and NHL team of the same name. Twenty-six episodes were produced in total. The series most recently aired on Toon Disney but was removed from schedules in November 2004, and has not appeared on the channel’s line-up since.