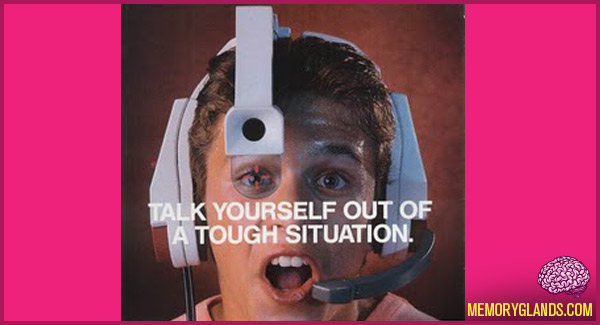 The Konami LaserScope is a head-mounted light gun used with and licensed for the Nintendo Entertainment System video game console. Konami originally released the peripheral in 1990, in Japan for the Famicom under the name Gun Sight. The LaserScope was manufactured specifically for one Konami game, Laser Invasion, but could be used with any game that used the NES Zapper as a peripheral. The system did not use an actual gun, but instead was a headset with a microphone and a laser-guided crosshair that covered one eye. The LaserScope was powered through the audio port of the NES, which enabled the user to hear the game audio as well. All a user was required to do was say “fire” and the gun, supposedly, would fire at the target. However, the peripheral would often malfunction and fire at any background noise, which led to the negative reception the LaserScope eventually received.