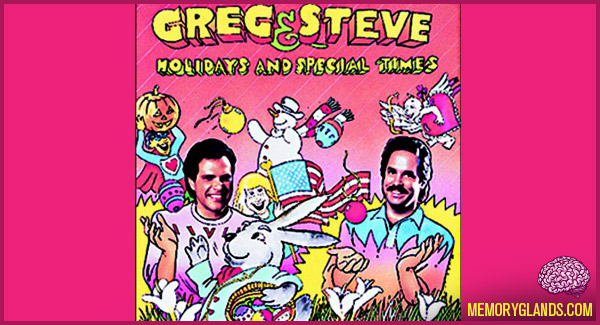 Greg & Steve are a musical group based in Los Angeles, California. The duo, composed of Greg Scelsa and Steve Millang, has been performing and recording children’s music since the 1970s. Scelsa and Millang both perform as vocalists and guitarists. They have recorded 18 albums, one music video compilation, and one live concert DVD. Greg & Steve are marketed toward children from preschool age through primary school and have sold more than 4 million albums, making them the best selling children’s music duo in the United States. They also have a rigorous concert schedule, playing an average of 100 shows per year including venues such as Carnegie Hall.