Get In Shape Girl 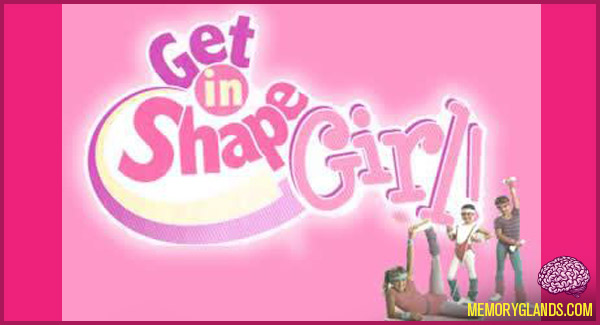 Get in Shape Girl is an American toy originally created by Hasbro in the 1980s. It was re-released in the mid-2000s under the toy company Arbor Toys, popular for their “pretend play” lines. The toy is an exercise kit designed for young females to have safe and fun exercise at home. 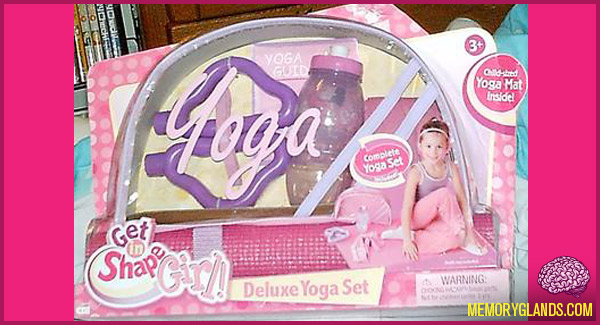 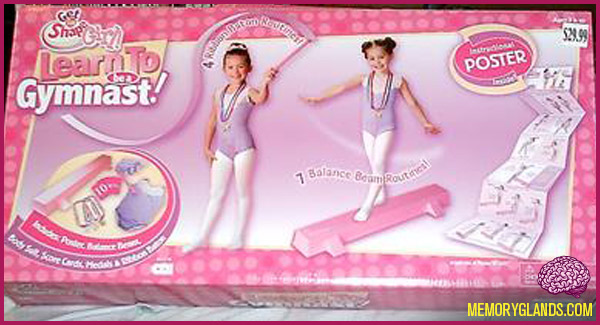