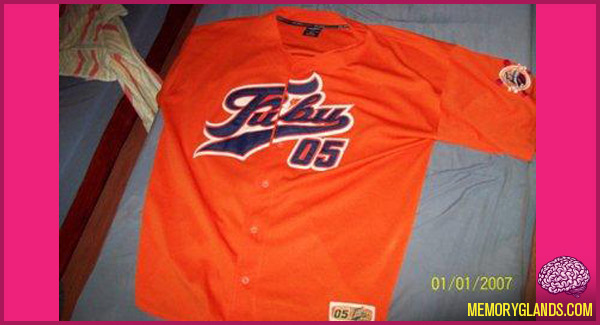 FUBU is a clothing company. It includes casual wear, sports wear, a suit collection, eyewear, belts, and shoes for the African-American community in the sense of economic investment but not to be exclusively worn by African Americans. The name is sometimes considered a blackronym for “For Us By Us”, implying the product line was produced for a primarily African-American market. The original meaning of FUBU was “Five Urban Brothers United,” but the “For us, by us” line later took root as the clothing line expanded.