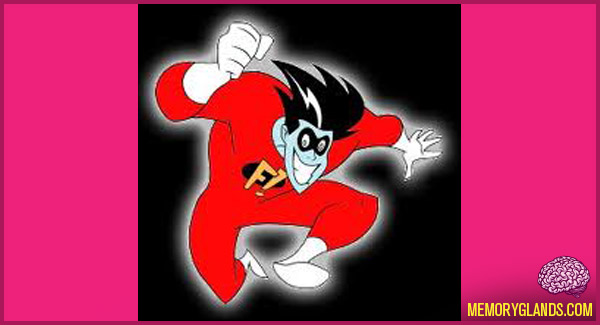 Freakazoid! is an American animated television series created by Steven Spielberg, Bruce Timm, and Paul Dini for the Kids’ WB programming block of The WB. The series chronicles the adventures of the title character, Freakazoid, a manic, insane superhero who battles with an array of super villains. The show also features mini-episodes of adventures of other bizarre superheroes. The show was produced by Amblin Entertainment and Warner Bros. Animation. The cartoon was the third animated series produced by the collaboration of Steven Spielberg and Warner Bros. Animation during the animation renaissance of the late 1980s and early 1990s.