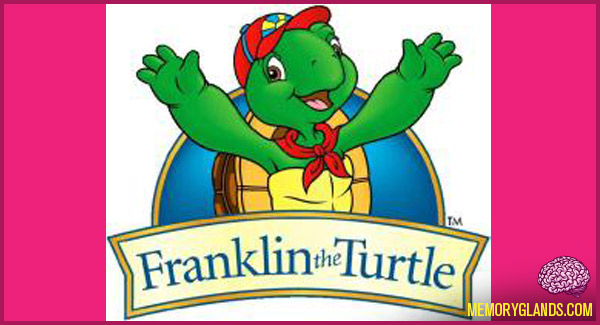 Beginning in 1997, Franklin had six seasons of thirteen episodes each.