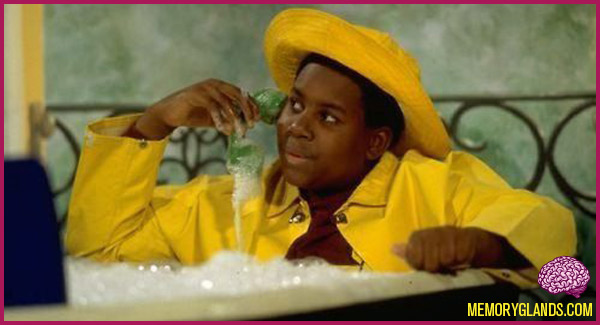 Featured Kenan Thompson, sitting in a bathtub filled with suds, wearing a rain coat and matching hat and swimfins on his feet. In the sketch, Kenan Thompson as Pierre Escargot would take a break from whatever he is doing (like playing an accordion or pretending to drive a car), say silly phrases in badly-pronounced French, and then translate them in English. The sketch was commonly used to introduce the show’s musical guest.