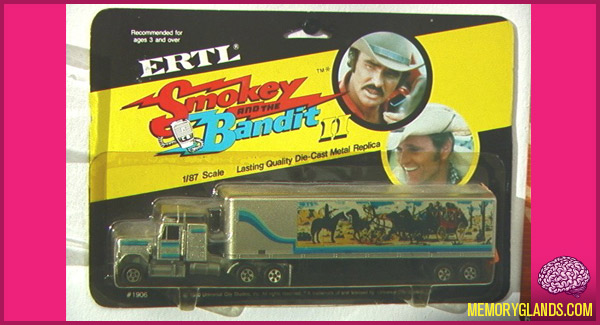 The Ertl Company is an American toy company best known for its die-cast metal alloy collectible replicas (or scale models) of farm equipment and vehicles. The company is based in Dyersville, Iowa, home of the National Farm Toy Museum. In the 1990s, Ertl also began production in Mexico and laid off employees of the original Ertl factory, which became a distribution facility and outlet store.