DoDo, The Kid From Outer Space 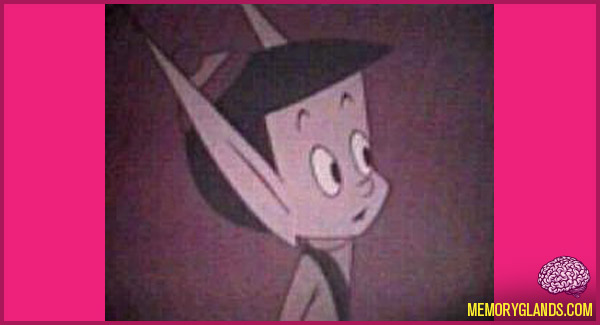 DoDo, The Kid from Outer Space was an animated cartoon series that was syndicated to television from 1965-1970. DoDo was a young extraterrestrial from the planet Hena Hydro, who came to Earth in his flying saucer and had numerous adventures. Other cast members included Professor Fingers, an eccentric scientist who somewhat resembled the later Professor Utonium; Compy, DoDo’s computer/duck hybrid pet; and Why and How, two Earth children. The characters speak in rhymes, either independently or playing off each other.

“DoDo” was created by Lady Stearn Robinson and produced by British animators Halas and Batchelor. A total of 78 five-minute episodes were filmed.