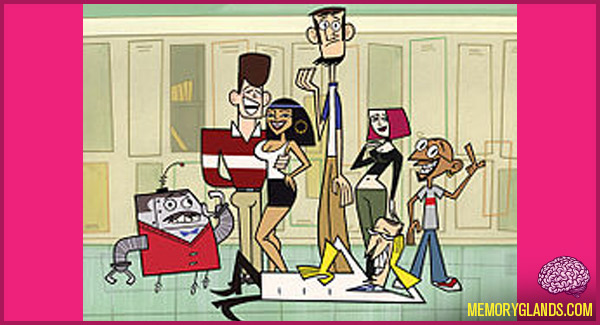 Clone High (occasionally referred to in the U.S. as Clone High U.S.A.) is a Canadian-American animated television series that aired for one season (November 2002 – April 2003) on MTV and Teletoon.

The series had run in its entirety in Canada on Teletoon before premiering in the United States on MTV. The last five episodes were never broadcast in the United States. The Clone High theme song was written by Liam Lynch and performed by alternative rock band Abandoned Pools, who also provided much of the series’ background music.