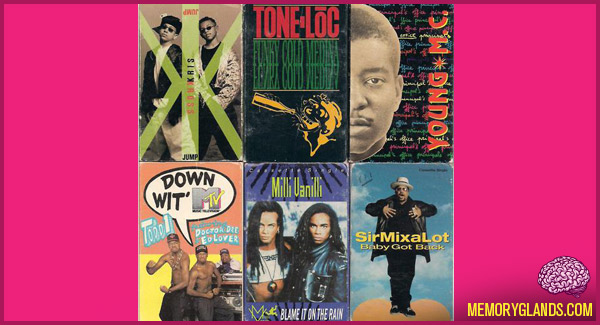 Although the cassette had reached a high level of popularity by the late 1980s, due to the ubiquity of mobile devices such as the Sony Walkman, the boombox and car audio cassette players, cassette singles never eclipsed gramophone records to the same extent as cassette albums had done. In the U.S., cassette singles were completely phased out by the early 2000’s.