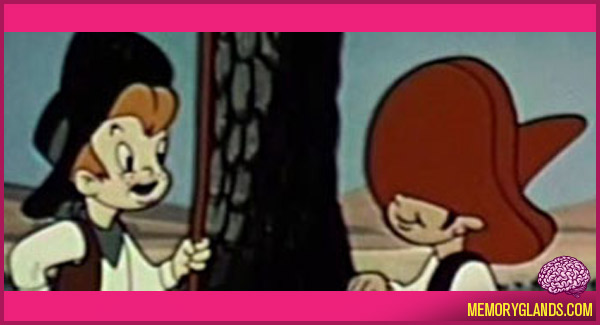 Bucky and Pepito was a 1958 animated television series produced by Sam Singer. Two episodes appeared on a compilation DVD of the worst cartoons ever made, and it was described by Harry McCracken as setting “a standard for awfulness that no contemporary TV cartoon has managed to surpass”