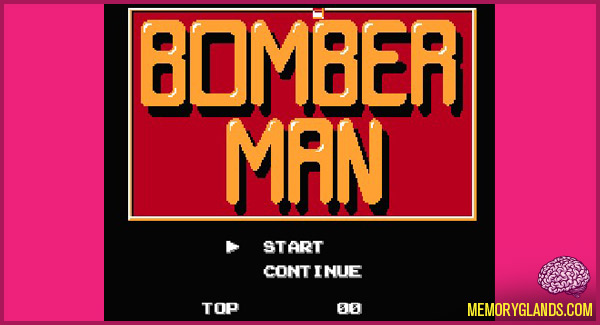 Bomberman is a strategic, maze-based computer and video game franchise originally developed by Hudson Soft. The original game was published in 1983 and new games in the series are still being published to this day. Today, the commercially successful Bomberman is featured in over 70 different games. With over 10 million units of games sold, the series “has since become known as the first name in multiplayer games,” despite older games being capable of holding more than two players at the same time (like Atari 2600’s Warlords, released on 1980, that features 4-players gameplay).