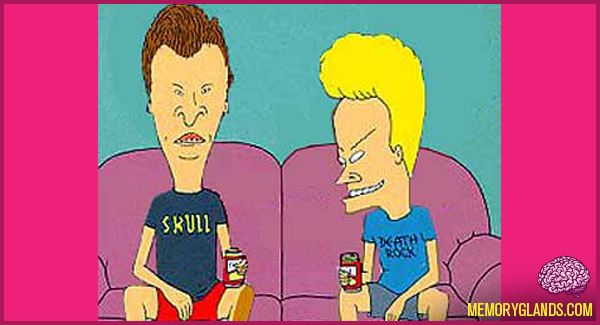 Beavis and Butt-head is an American animated television series created by Mike Judge. Judge’s short film Frog Baseball was the first appearance of Beavis and Butt-head and cable channel MTV signed Judge to turn the concept into a series. Beavis and Butt-head aired from March 8, 1993, to November 28, 1997. The series has retained a cult following and is rated TV-14 when reruns are aired in the United States.