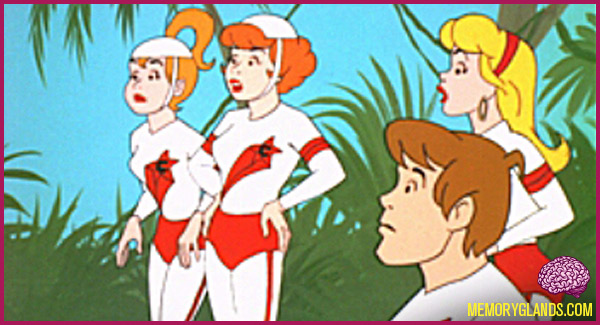 Bailey’s Comets is an animated cartoon series that aired on CBS in the 1973/74 and 1974/75 seasons. The second season consisted entirely of reruns.

A roller skating team competes in a worldwide race to different locales searching for clues to a million-dollar prize. Besides the teams interfering with each other, there were also outside forces and subplots that would step in to hinder the racing teams’ progress.