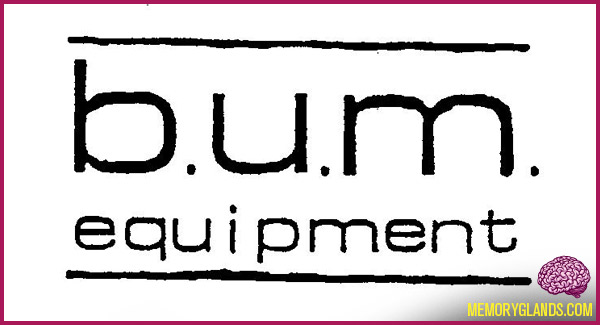 B.U.M. Equipment, also known by its corporate name Chauvin International, Ltd., is a Los Angeles clothing company founded in 1985. In its first year, B.U.M. made $3 million in sales and, within five years, was reaching $200 million annually. Marketed primarily toward teens and young adults, the brand was particularly fashionable during the late 1980s and early 1990s with its selection of athletic-styled T-shirts and sweatshirts. B.U.M. went on to make a considerable influence on street fashion of that era and, despite problems in the mid-1990s, has continued operating today.