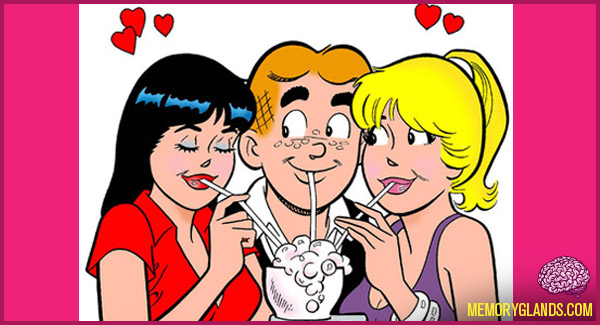 Archie Comics is an American comic book publisher headquartered in the Village of Mamaroneck, Town of Mamaroneck, New York, known for its many series featuring the fictional teenagers Archie Andrews, Betty Cooper, Veronica Lodge, Reggie Mantle and Jughead Jones. The characters were created by publisher/editor John L. Goldwater, written by Vic Bloom and drawn by Bob Montana. They were based in part on people met by Goldwater “in the Midwest” during his travels throughout the United States while looking for jobs and places to stay.

Archie’s first appearance in Pep Comics #22 on December 22, 1941, was drawn by Montana and written by Vic Bloom. With the creation of Archie, publisher Goldwater hoped to appeal to fans of the Andy Hardy movies starring Mickey Rooney. Archie Comics is also the title of the company’s longest-running publication, the first issue appearing with a cover date of Winter 1942. Starting with issue #114, the title was shortened to simply Archie.