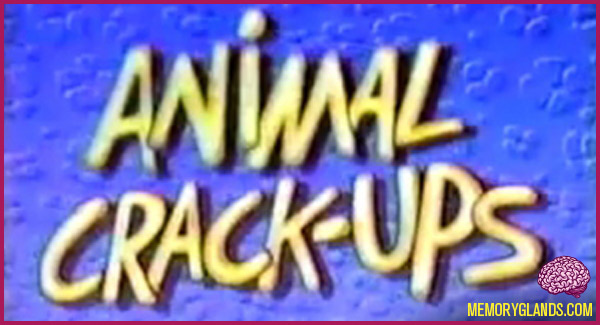 It was produced by ABC Productions in association with Vin Di Bona Productions and hosted by Alan Thicke, who was on Growing Pains at the time.