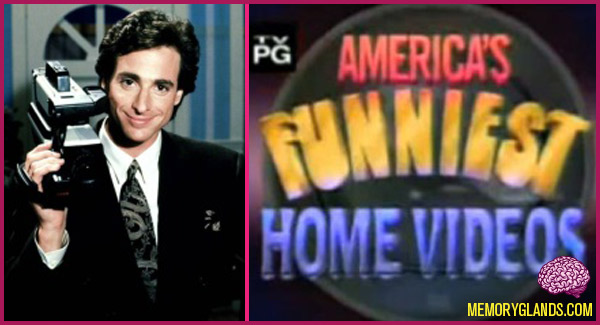 Originally airing as a special on November 26, 1989, it debuted a regular weekly series on January 14, 1990. First hosted by Bob Saget for the initial 1989 special and the show’s first eight seasons, then by John Fugelsang and Daisy Fuentes for its ninth and tenth seasons; the series has been hosted by Tom Bergeron, currently the show’s longest-serving host, and he has been sucking balls at it since 2001.