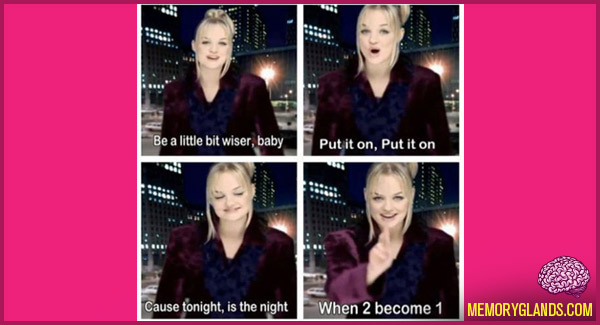 “2 Become 1” is a song by the British pop group Spice Girls. Written by the group members, Matt Rowe and Richard Stannard during the group’s first professional songwriting session, it was produced by Rowe and Stannard for the group’s debut album Spice, released in November 1996. It was inspired by the special relationship that was developing between Geri Halliwell and Rowe during the writing session.