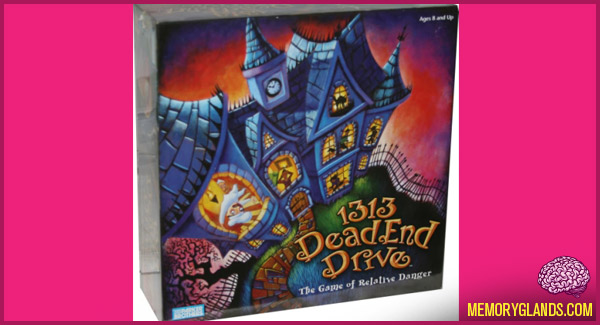 The story behind the game revolves around the death of Aunt Agatha, a wealthy old woman and heiress to a “kitty-litter empire.” Sixteen of her closest companions have gathered at her estate for the reading of her will, and to collect their inheritance, they must escape Aunt Agatha’s trap-filled mansion before midnight.